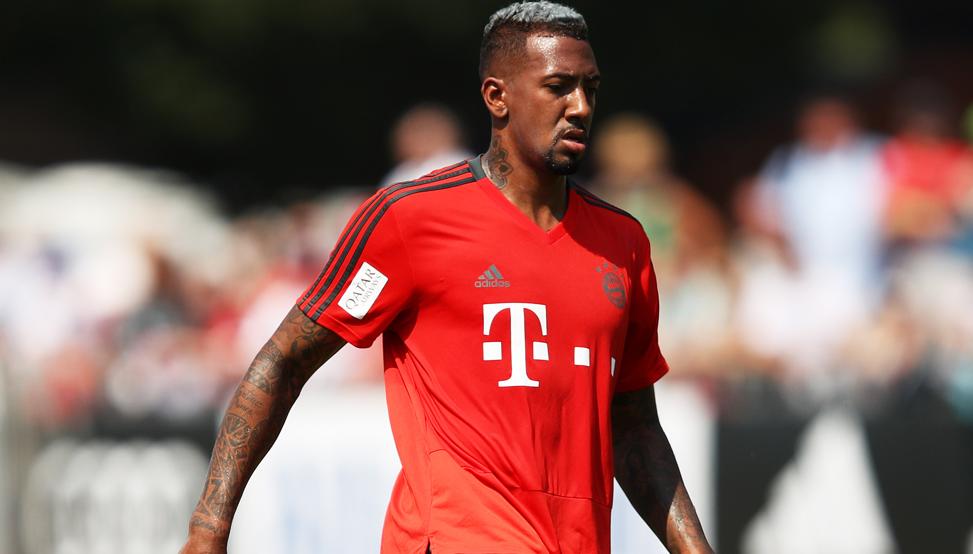 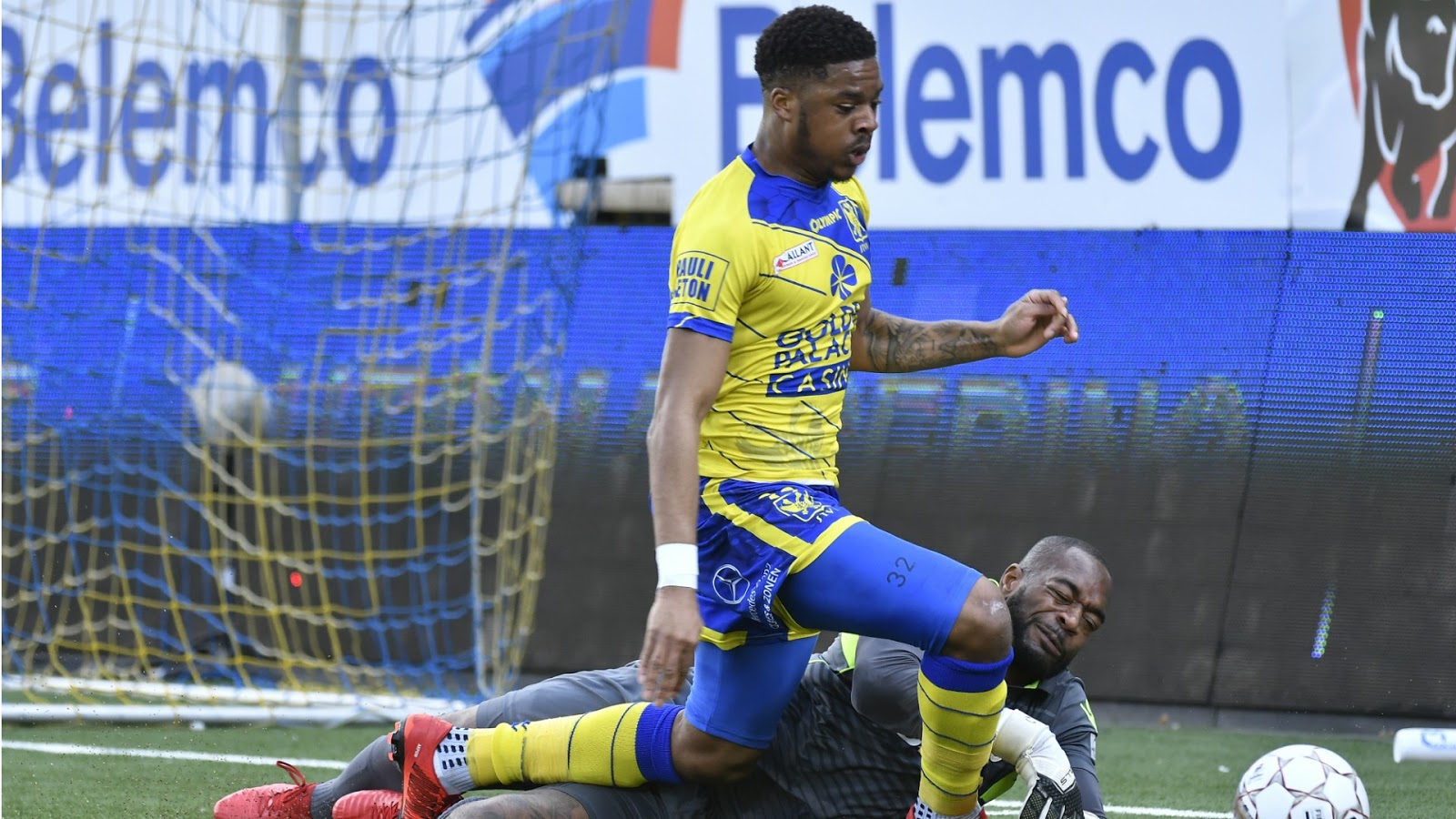 The 22-year-old forward finally left his boyhood club Arsenal to the Greek Super League side in a three-year contract.

Following his switch, the striker seems to have settled quickly and is eyeing his first test with his new side.

The former Sint Truiden marksman will hope to make a statement of intent away at the Otkritie Arena. 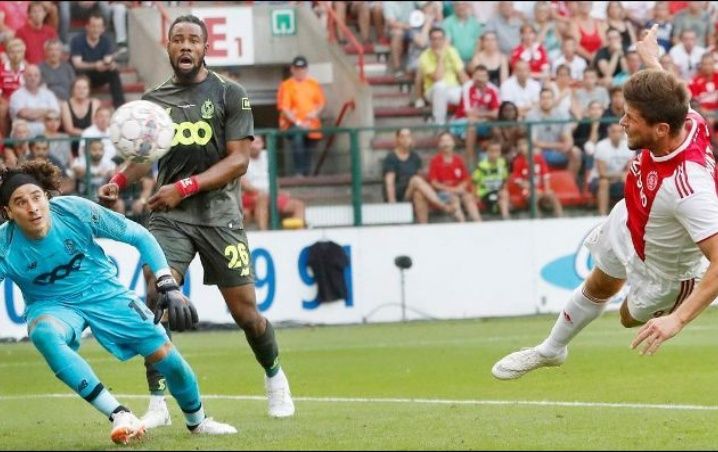 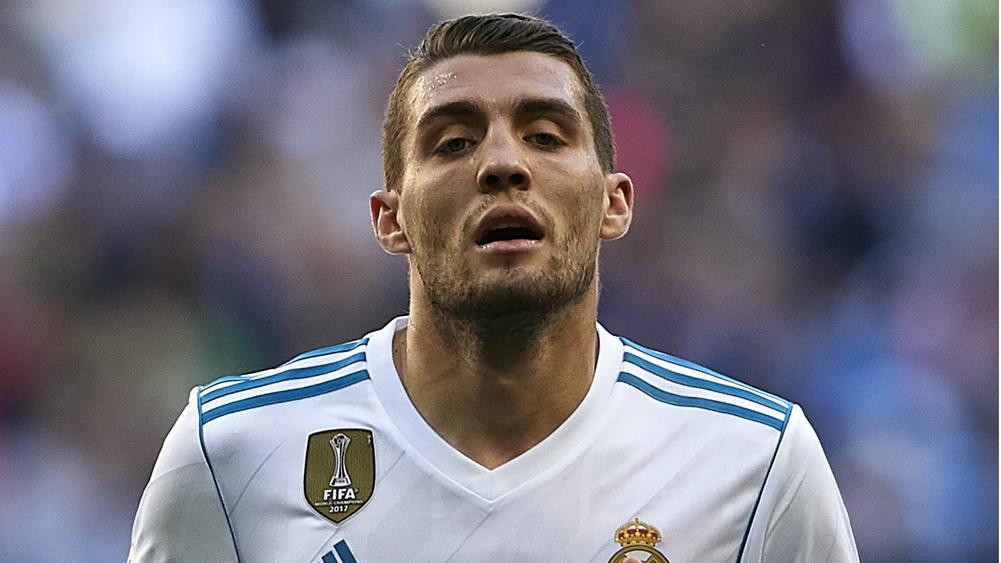 Mateo Kovacic is already with Chelsea to finish his transfer 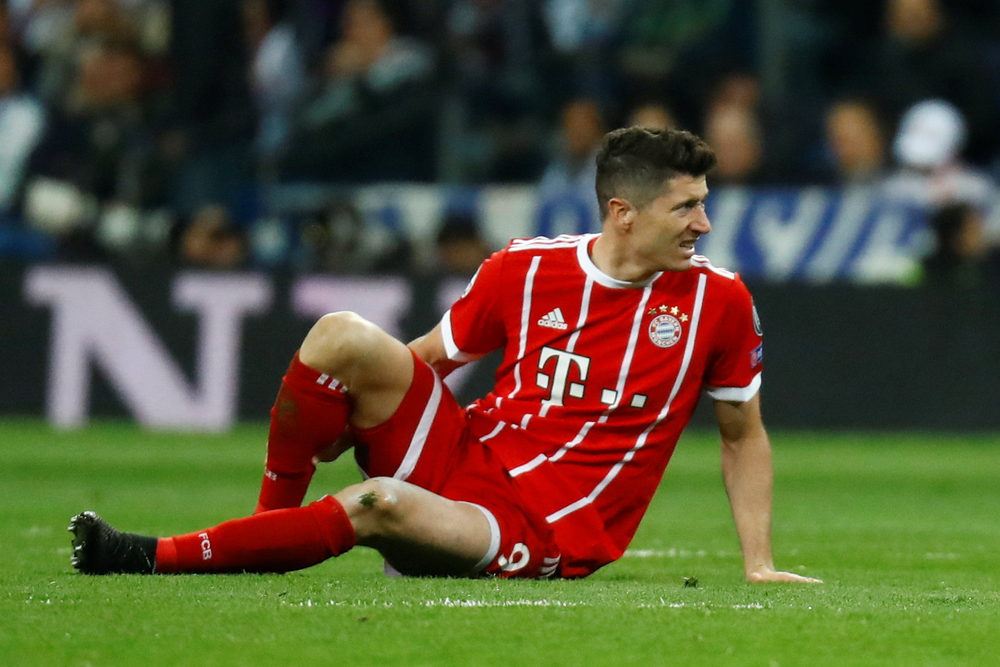