Real Madrid keep pace with Atlético after edging past Granada

Real Madrid ensured they kept pace with rivals Atlético at the top of LaLiga after beating Granada 2-0 on Wednesday.

Goals from Casemiro and Karim Benzema were enough to secure Los Blancos all three points at the Estadio Alfredo Di Stefano.

After Granada missed a golden chance early on, Real Madrid took control and went close through Karim Benzema who shot into the side netting from close range.

Toni Kroos then called Rui Silva into action with a fierce strike before Rodrygo was unfortunately stretchered off after stumbling outside the box.

But the hosts did eventually make the breakthrough after 57 minutes when Casemiro rose highest to head home Marco Asensio’s teasing cross.

Granada had a strong penalty shout turned down after Casemiro was accused of handling the ball, but Benzema scored deep into injury time – securing all three points. 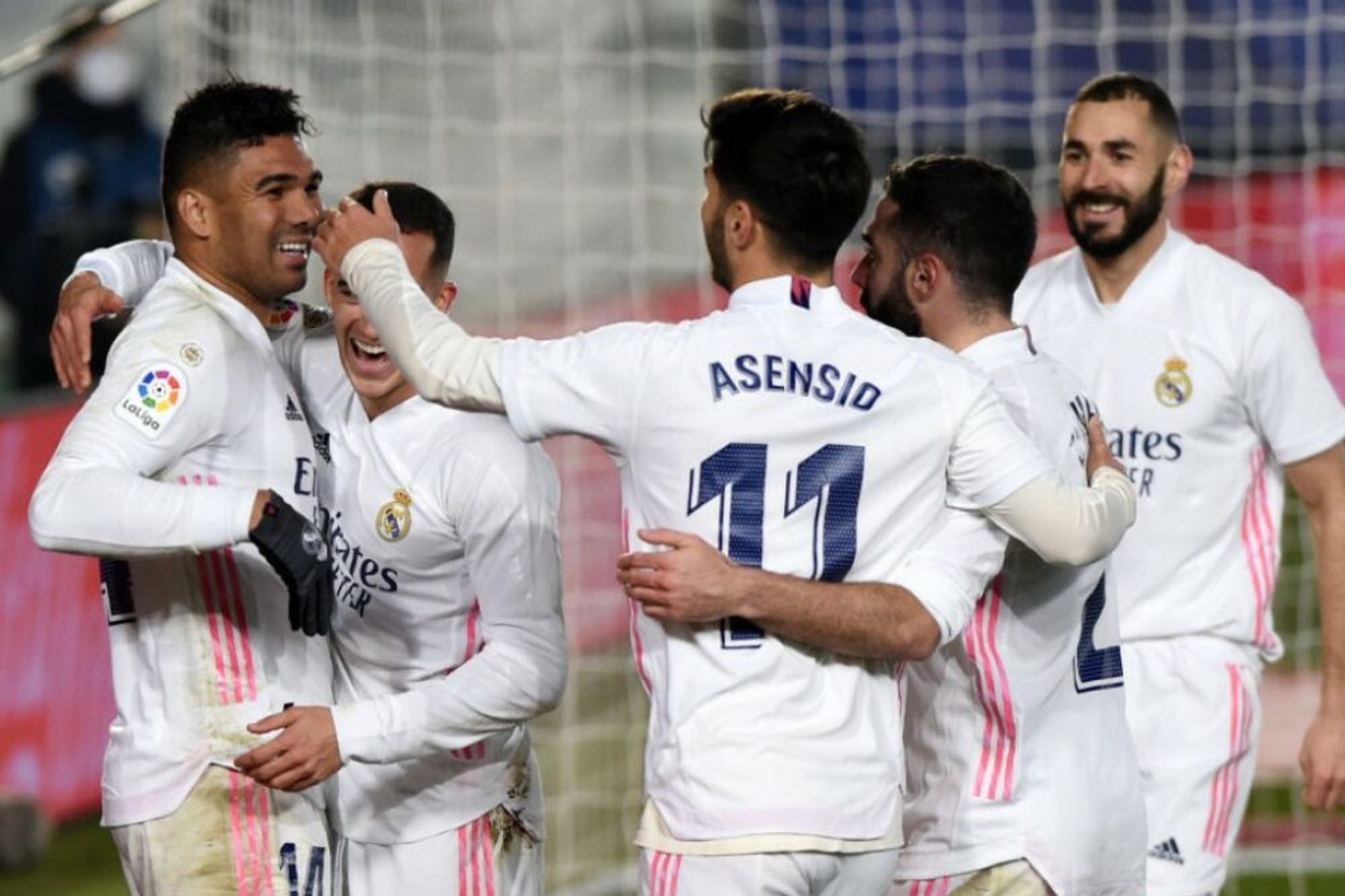 Real Madrid keep pace with Atlético after edging past Granada