ENGLAND - Manchester United were unable to leave with the three points of The Hawthorns stadium, scene of the penultimate of the table, West Bromwich, and obtained an insufficient draw (1-1) that further paves the way of the leader, the Manchester City.

The equalizer returns Ole Gunnar Solskjaer's team to second place, ahead of Leicester. But his distance from Pep Guardiola's team, who also has one game less, shoots up to seven points.

United, which will face Real Sociedad in the Europa League round of 32 on Thursday, crashed against Sam Allardyce's team, who have not won for six games and took advantage in the second minute with a header from Senegalese Mbaye Diagne to pass from Conor Gallagher.

Manchester United drew near half-time through Portugal's Bruno Fernandes who volleyed into the area after receiving a ball from Luke Shaw.

United were much improved after the break and had a penalty overturned by VAR after it judged Semi Ajayi had not made enough contact to foul Harry Maguire. 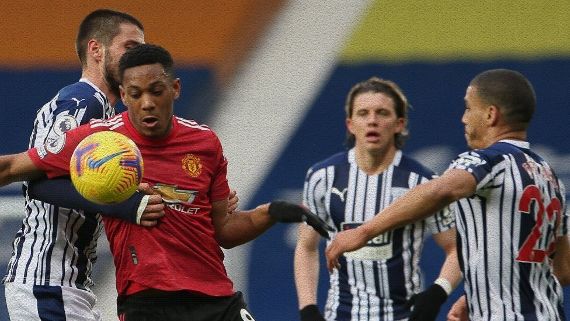 Solskjaer looked for the win, he first entered Mason Greenwood for Anthony Martial. And with ten minutes left, Donny Van de Beek took over from Fred.

It had no effect. The West Bromwich, cornered, kept the type and surrounded the goal of Sam Johnstone, who no longer conceded more goals.

Bruno Fernandes scored a sensational volley for Manchester United to maintain their unbeaten away record, but they could not seal all three points against West Brom in a 1-1 draw. 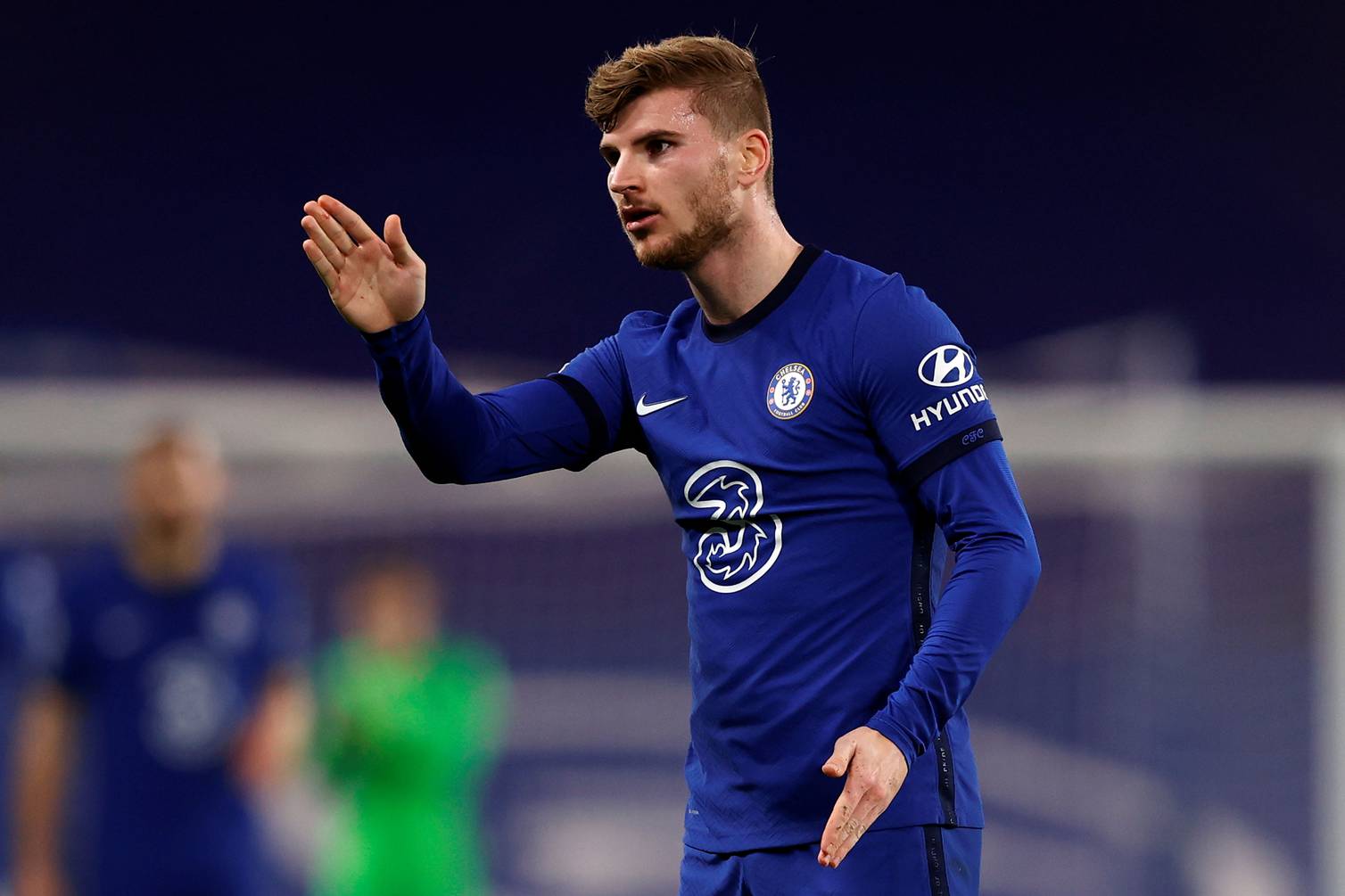 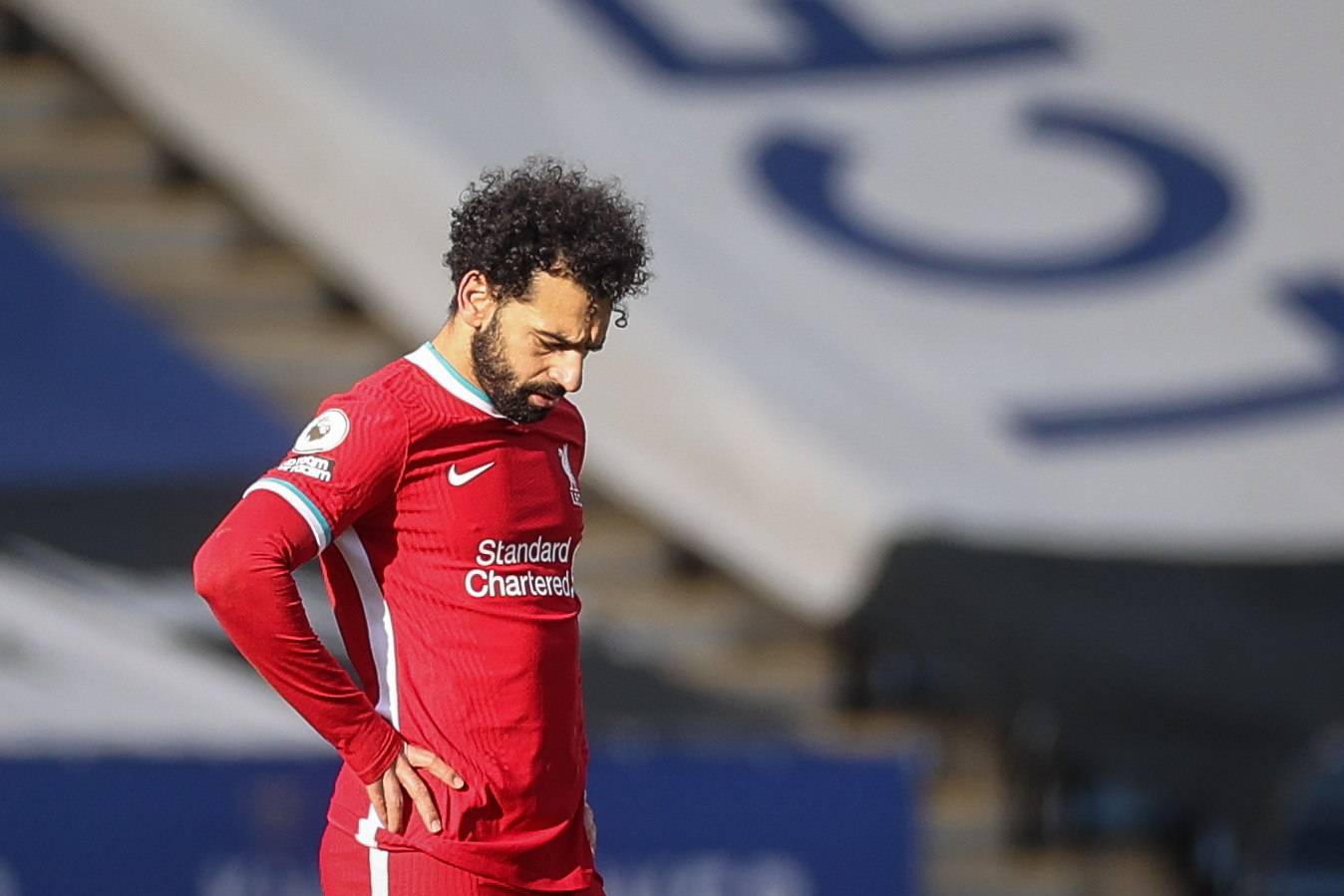 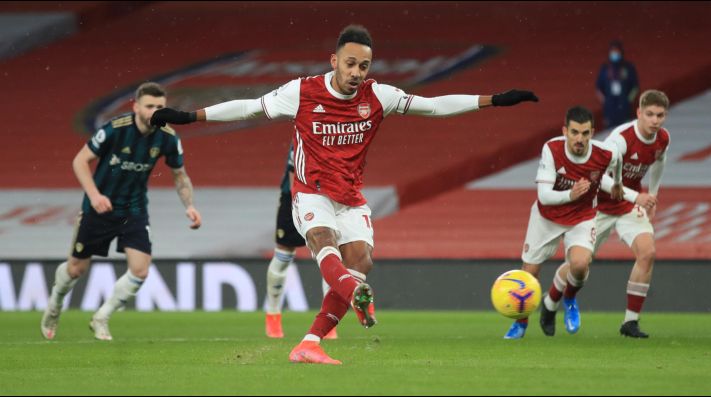 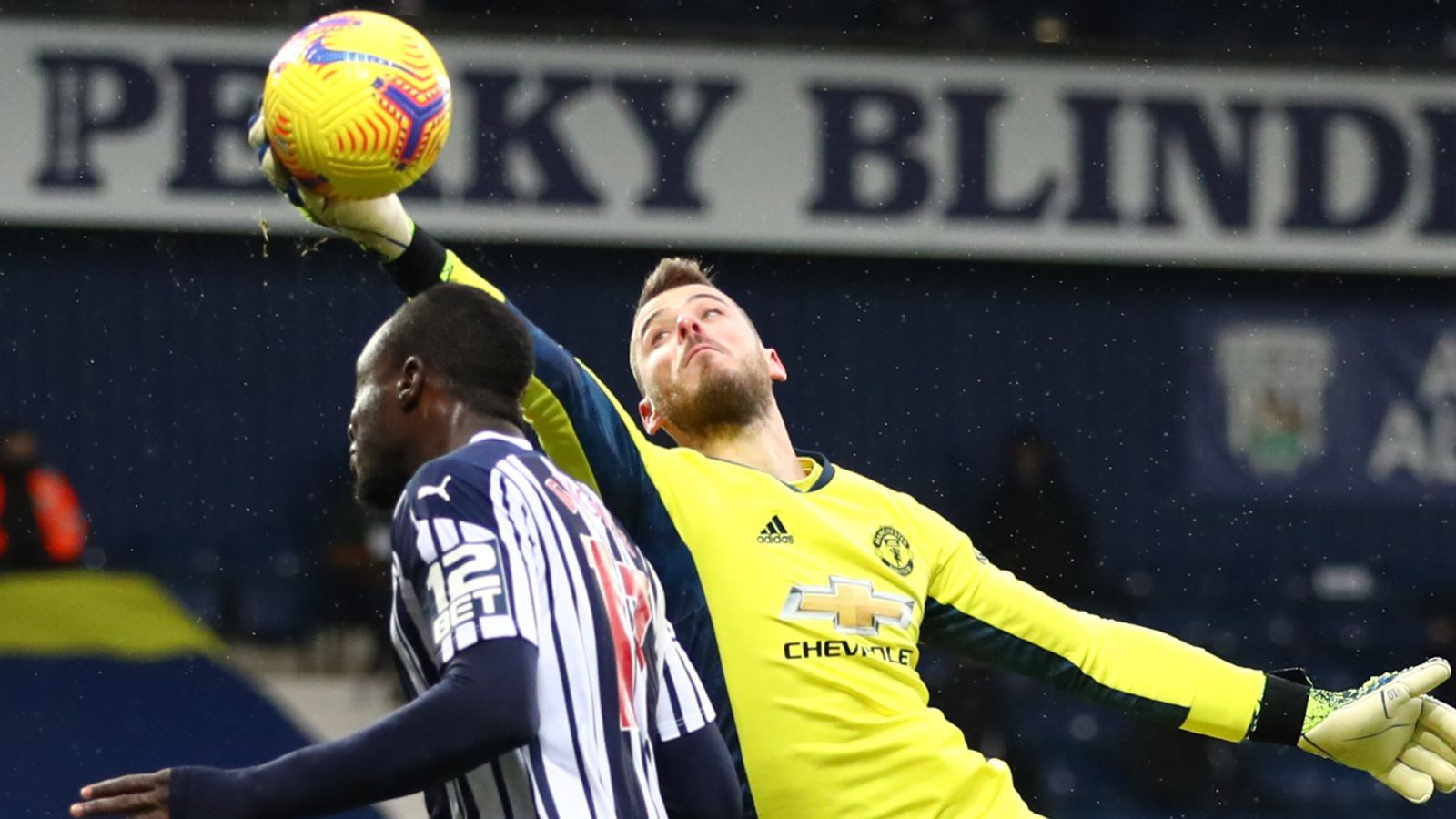