Can any other club offer the Egyptian a better bargain than what he currently gets with Liverpool?

It is doubtful that Real Madrid will be able to make a move for Mo Salah in the near future, as Covid-related financial issues have placed a great deal of strain on the La Liga outfit, according to journalist Alvaro Montero (via the Echo).

The Spaniard has speculated that Liverpool will, however, be potentially subject to a bid in the Summer transfer window.

One might imagine, (given the club’s contrastingly poorer circumstances), that Barcelona will likewise be unable to act on their interest, with the Catalan side undergoing an important reshuffle within their halls of power.

That’s not forgetting the club’s desperation in wishing to offload ex-Liverpool man Philippe Coutinho in order to bolster their limited finances.

Neither side – at the very least for this upcoming January transfer window – look capable of doing any serious business in relation to the recruitment of players.

Echoing Montero’s thoughts, we’d be extremely surprised if a bid was to be received once the window opens on 1st January 2021.

Beyond that, of course, one has to wonder how either club will be even vaguely appealing in the Summer window, barring some miraculous run in the Champions League. 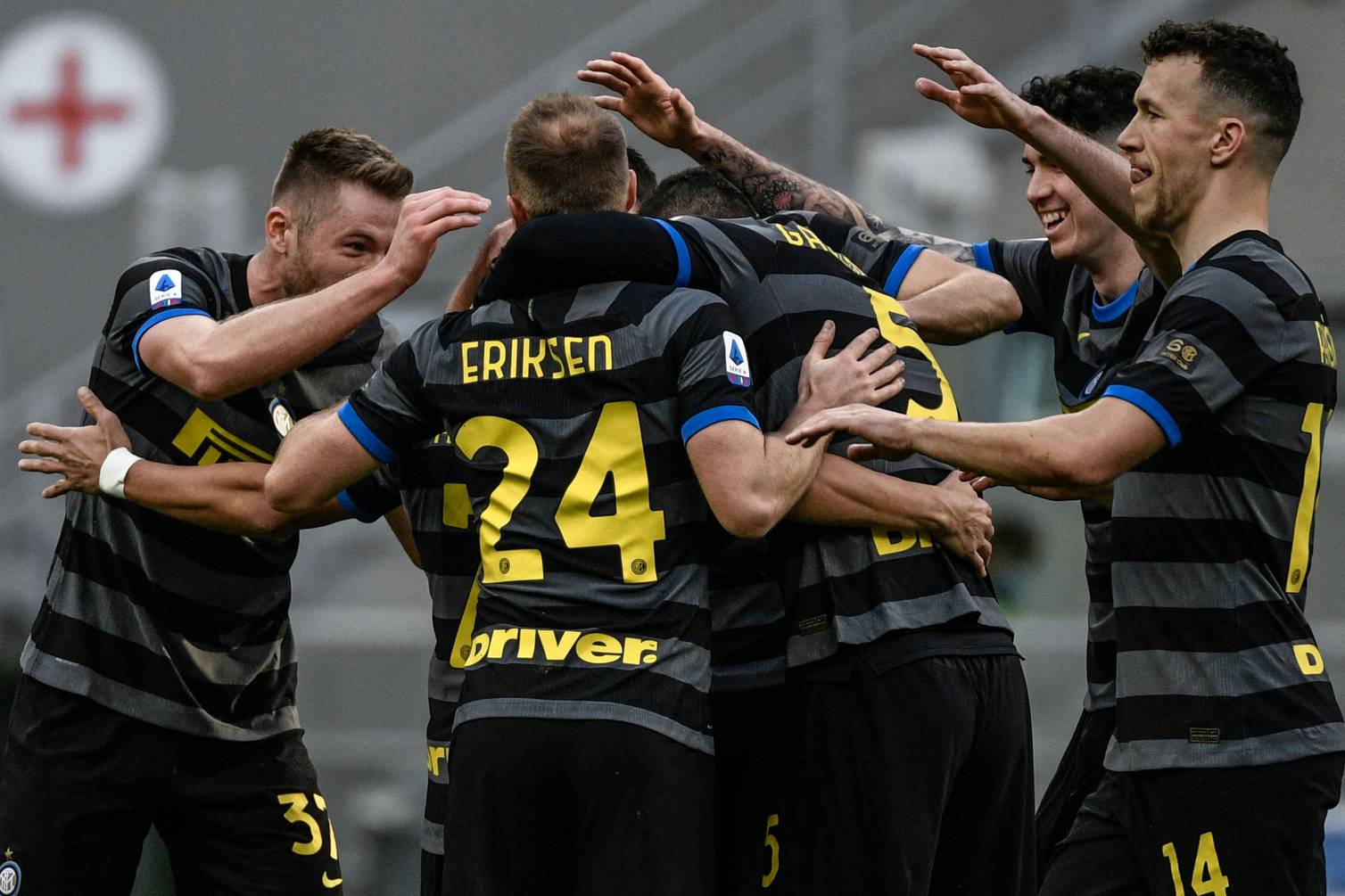